Set aside some funds in Bitcoin that you grow 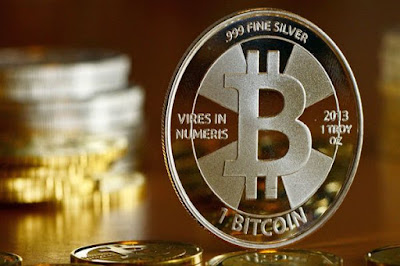 Bitcoin (BTC) is volatile and a lot of people speculate on this buying BTC when the price is low and selling when it goes up again, just like shares.  But we all know there are certain shares (Blue Chip Shares) that an investor purchases for the long term, knowing or expecting a sizable increase over time.  These shares are kept and yield dividends in the interim.

Growing your Bitcoin and investing it in Mirror Trading International (MTI) is similar to holding Blue Chip Shares.  Most expect the price of BTC to go up substantially in future and some even talk of a price of up to $100 000 per Bitcoin!  The Bitcoin Blockchain will fork again soon and we know from the previous forks that the price of BTC increased.

In an article well worth reading: The case for a small allocation to Bitcoin
(https://www.kanaandkatana.com/valuationdepot-
contents/2019/4/11/the-case-for-a-smallallocation-
to-bitcoin) By Wences Casares (https://twitter.com/wences), CEO of Xapo Posted April 11, 2019, Mr Casares states the following:

"We are using only one web protocol and only one email protocol. The email protocol, for example, is quite lousy. At the protocol level, there is no way for me to know if you received my email, much less if you read it, there is no way for you to verify my identity when you receive my email, there is no way to handle spam and many, many other things that could be fixed at the protocol level. I am sure some people have already developed much better email protocols, but we never heard about them and most likely we never will: once a protocol gets established it becomes the only protocol for that use case and it is not possible to displace it with a better protocol. Right now it looks like the standard protocol for a sovereign platform will be the Bitcoin Blockchain."

Bitcoin certainly does not have the best Blockchain, but it has been accepted as the CryptoCurrency protocol. The Ethernet (ETH) Blockchain will most likely be the protocol used for the Internet of Things (IoT) and for project management etc.

Another good article to read is: Bitcoin The Next Bitcoin Bull Rally Will Be Totally Different From 2017 One by Sylvain Saurel in the AltCoin Magazine:

The next Bitcoin bull rally will therefore take place
in a more mature market where all the conditions
will be met for the rise to be truly sustainable this
time without the creation of a speculative bubble.

To not have a small amount of Bitcoin that you grow, would be irresponsible.  I, therefore, recommend that you invest about $200 in MTI (Mirror Trading International) that you will be traded automatically on your behalf and will grow your BTC by at least 10 - 12% monthly.  You can escalate the growth and also earn additional income by referring others, but this is optional.

Popular posts from this blog 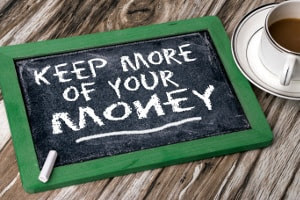 Everything to pay to others makes you their slave! The best book that I would strongly recommend is "The Richest Man in Babylon" by George S. Clason: Click on the image to access an audio reading of the book Here is a 7-minute summary: In essence, the following are the key points: Pay Yourself First Take Action  Wealth is not a Matter of Income  Act when the time is right   The POWER of Passive Income Pay Yourself First  First, take 10% from any income you obtain and place it in a separate bank account.  I recommend Capitec Bank Limited, as your bank costs are low and you can open 4 additional accounts that are linked to your main account.  Name it something like "Invest".  Then also take a further 10% and place it in another account that you call something like "Educate".  I also have two other sub-accounts, one called "Holiday" and the other "Emergency" or "Unplanned".  I save about R2000
Read more 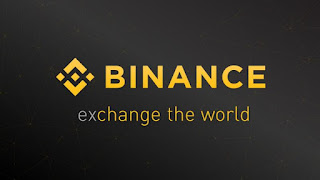 Getting Started: 2 Easy Steps to get started: 1. Get Bitcoin (BTC) or USDT: The opportunity that we highly recommend being HyperVerse requires USDT.  There are various types of USDT (US dollar stable crypto coin) of which the main are USDT (TRC20) based on the Tron blockchain which is the fastest and has the lowest transaction fees or USDT (ER20) using the Ethereum blockchain.  If you have a verified Luno account you can transfer money from your bank account to your Luno ZAR wallet and then convert it to USDT (ER20) - get the appropriate wallet address from your HyperVerse account after joining for free (see below) and transfer the funds (allow about $5 for cost).  If you want to use USDT (TRC20) you can use Binance (the transaction fee is about $1)  Binance: Binance has recently added 15 currencies including the ZAR making it much easier and affordable to purchase Bitcoin with your Debit or Credit card: https://www.binance.com Click on the image above or scan the QR
Read more